The Vetley team has experience in veterinary medicine, veterinary practice ownership, hospital administration, and real estate. We have a vision for what we want this company to look like in 30 years, we are finding opportunities that support that vision, and we are driving the execution to reach that goal. 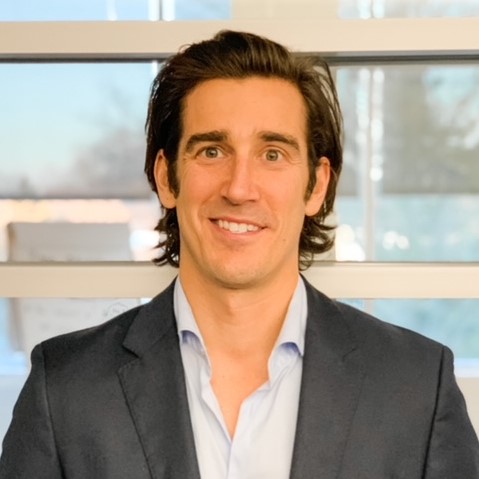 Prior to founding Vetley, Zach founded Handin Holdings, a real estate company focused on acquiring multifamily and medical office properties, with a focus on veterinary hospital real estate. In addition to growing his portfolio at Handin Holdings, Zach was the Hospital Administrator for Huffard Animal Hospital, a general practice in Pasadena, MD, where he was responsible for delivering the highest standard of care to Huffard’s patients and clients, ensuring profitability of the hospital and developing and maintaining its brand and sterling reputation in the community.  Prior to joining Huffard Animal Hospital and founding Handin Holdings, Zach was a Director with Pioneer Acquisitions, a real estate private equity company focused on multifamily housing in the Chicagoland area. At Pioneer, Zach was principally involved in deal origination and acquisitions. He was responsible for Asset Management and Operations, and ran Pioneer’s Chicago office.  He earned a Masters of Business Administration from the New York University Stern School of Business, as well as a Bachelor of Sciene in Finance from the University of Delaware. Zach currently resides in Annapolis, MD with his wife, Erika, and their son, Rhodes. 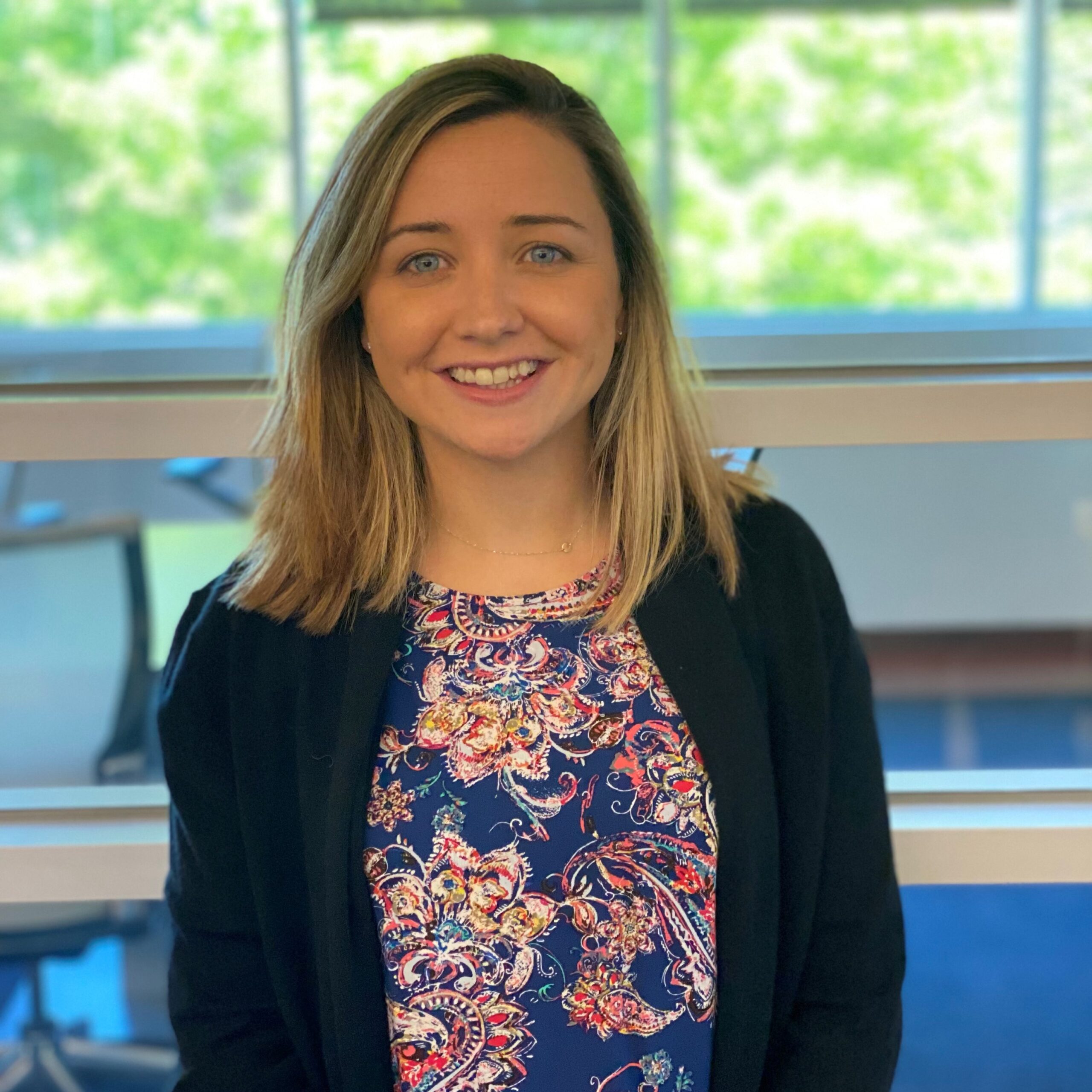 Claire joined the Vetley Capital team in May of 2021 and is currently the Director of Asset Management.  Prior to Vetley, she was the practice manager for a ten-doctor general practice veterinary hospital for three years.  She played a key role in the day-to-day management, operations, and human resources of the practice.  Before entering the veterinary world, she worked for a prominent restaurant group providing key support and leadership in the opening of new locations.  Because of her veterinary and real estate experience, she brings a unique perspective to Vetley Capital.  Claire currently resides in Crownsville with her husband, son, and two huge dogs.  When not chasing her 1.5 year old around, she is becoming an avid gardener. 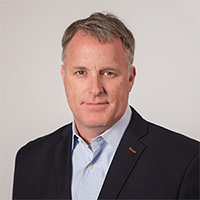 David Williams is the Chairman and Founder of MRE Capital. In addition to his role at MRE, David is the Chairman and Founder of Merkle Group, Inc. and currently serves in a variety of executive capacities at Dentsu Group, Inc., one of the largest advertising holding companies in the world. He acquired Merkle in 1988 and became its 24th employee. Today, Merkle has more than 10,000 employees in locations in the United States, Europe, and Asia. In September 2016, Merkle joined the Dentsu Aegis Network, which acquired a majority stake in the agency. He began his career at Butcher & Singer, a Philadelphia-based investment bank, and holds a Bachelor of Science in business administration from Shippensburg University in Pennsylvania. David currently resides in Annapolis, MD. 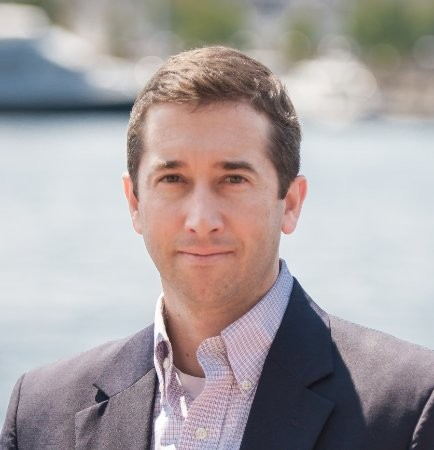 Bart Shaeffer is the Chief Financial Officer of MRE Holdings. His primary responsibilites include the financial oversight of MRE, and underwriting and managing its portfolio investments. Previously, Bart served as SVP, Corporate Development for Merkle, a global marketing services business with $1.2 billion in annual revenue and more than 10,000 employees across the globe. In this role, he was responsible for M&A activities to grow the brand both domestically and internationally. Prior to Merkle, Bart worked for Signal Hill, a middle market investment bank, where he advised clients in the technology, media and telecom sector in sell-side and capital raise transactions. Bart holds a Bachelor of Science in managerial economics from Hampden-Sydney College. He currently resides in Annapolis, MD. 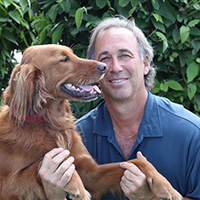 Dr. Goldman is a New York native who attended veterinary school in Bologna, Italy. He enjoyed the challenge of learning a new language and becoming fluent enough to study veterinary medicine all at the same time, as he knew it would help him fulfill his lifelong goal of healing sick animals and helping to keep healthy pets thriving. Dr. Goldman continues to maintain close connections with his friends in Bologna. Dr. Goldman considers his staff as family and they see him as an enthusiastic, caring and committed leader. He enjoys an especially close knit family life at his home in Arnold with his wife Jodi. He has two children, Zachary and Samantha, and two grandchildren, Rhodes and Scottie. They share a love of sports, tennis, bike-riding, and animals.